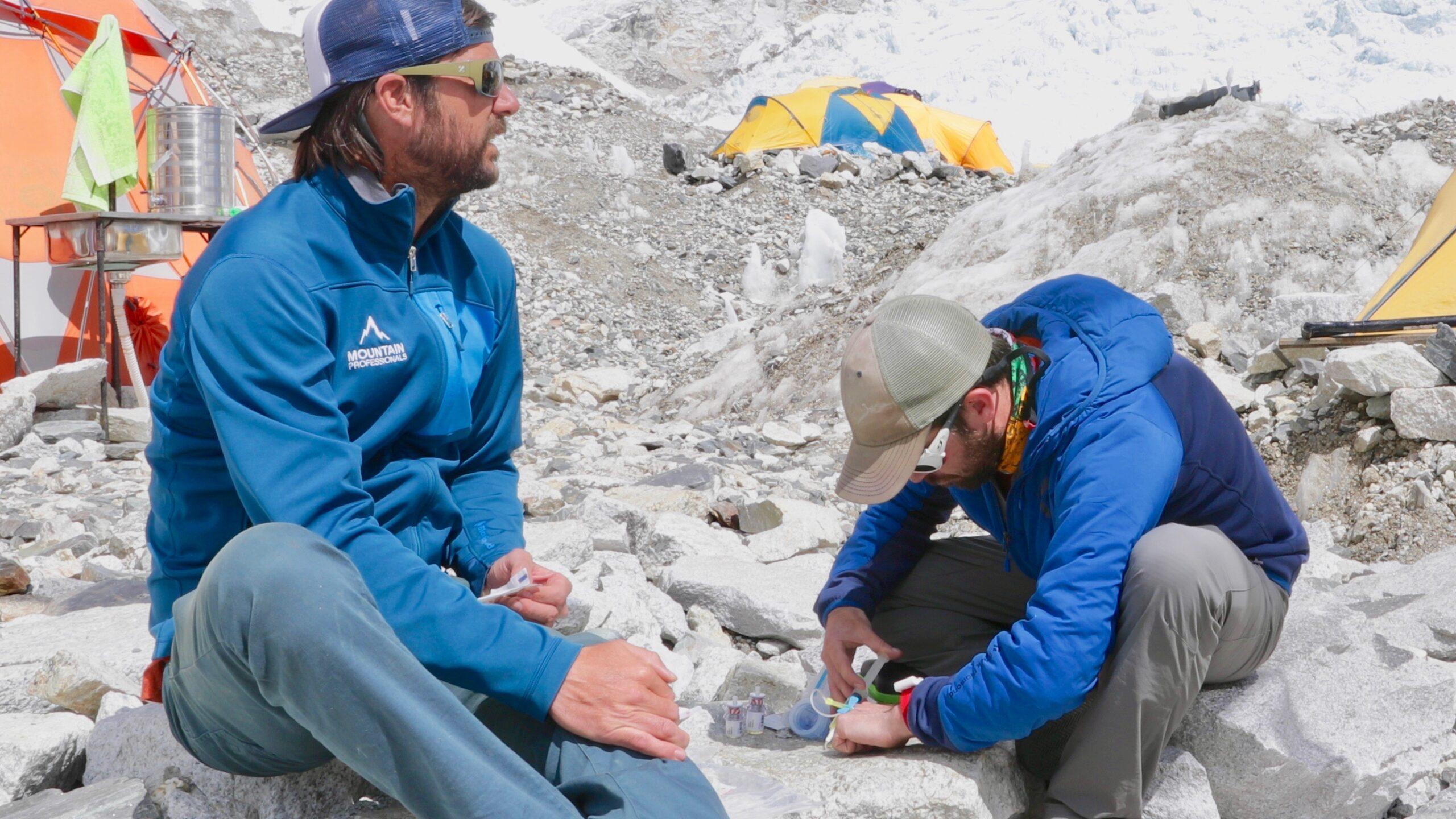 Join us for a screening of Bombardier Blood as well as a live Q&A, at which both Chris Bombardier and Believe Limited’s Patrick James Lynch will be available to answer questions and talk about their experiences. Chris Bombardier has never let severe hemophilia stop him from climbing some of the world’s tallest mountains. In 2017, Chris partnered with hemophiliac filmmaker Patrick James Lynch and his award-winning production team at Believe Limited to film his journey through Nepal to summit the world’s tallest peak, Mount Everest. In his home state of Colorado, filming captured Chris’s training, interviews with Chris, his wife and family, and his hemophilia clinicians. In Nepal, production followed Chris to meetings with Nepalese hemophilia advocates and clinicians as well as to the homes of patients and families affected by the disease, where Chris heard the emotional stories of pain, suffering, and loss related to hemophilia. Production remained with Chris during his two months on Everest, capturing the physical, psychological, and emotional struggle of acclimating to the mountain and preparing for the greatest challenge of his life, all with the eyes of the global hemophilia community watching. Leveraging powerful archival footage, the film also chronicles Chris’s incredible six-year journey of climbing the Seven Summits, the highest mountain on each continent, during which he receives his “wake-up call” about hemophilia in developing countries and begins his activist mission. In Nepal, as in nearly all developing nations, there is no routine access to healthcare and lifesaving medicine for people suffering from hemophilia. Bombardier Blood is an inspiring and heart-warming adventure film that cinematically highlights both what is and is not possible when living with this rare disease, depending on a patient’s access to medicine and care.