Unburying My Father: The Keynote

Randy Masser lived with severe hemophilia B. He contracted HIV from tainted blood products in the early 1980s and died from AIDS-related illnesses in 2000 at the age of 52.

Zander was 14 when his father Randy died. Twenty years later, Zander unburied 10,000 slides from Randy’s career as a professional photographer. Zander’s talk is a glimpse into his process of exploring grief through creativity.

Zander shares memories of his father’s life as a friend, son, parent and photographer, as told by the people who knew him best. He discusses the impact that his father’s silence surrounding his illness had on him, his trauma around losing one parent, and his struggle to connect with the other. He takes viewers through the intimate processes of collecting, writing and grieving, with the goal of helping others to find ways of sharing their own grief. 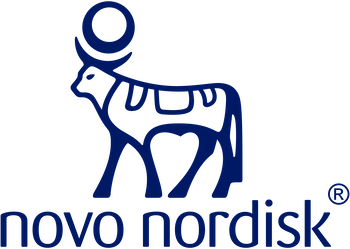